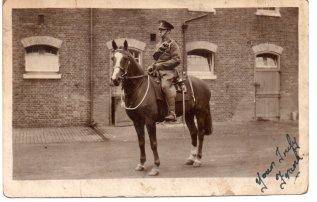 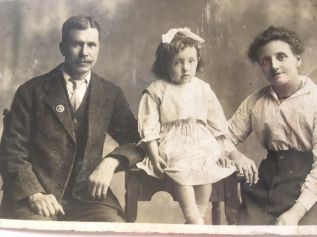 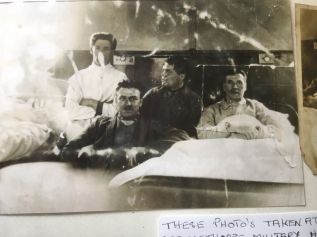 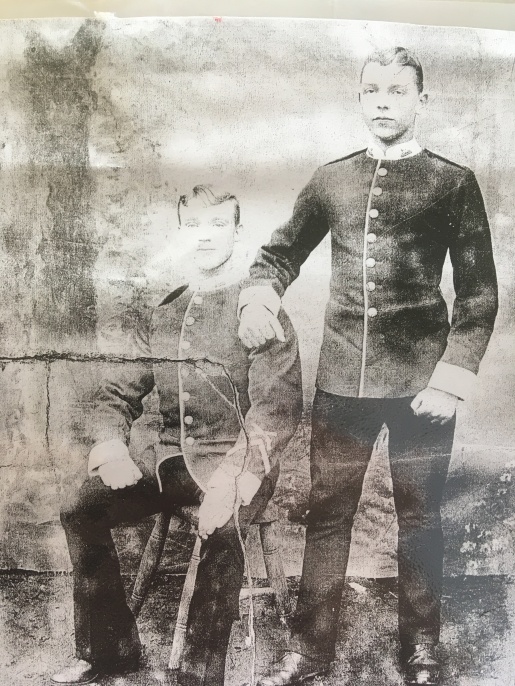 I have spent a considerable amount of time this weekend rebuilding the lives of my paternal Great-grandfather John Henry Mcclenan( McLanaghan) and my Great grandmother- his wife Frances Taylor/Skinner. It is a fascinating story of friendship, war, battles and lives lost, and love rising like a phoenix from the ashes to build what was to become a large and strong family. John Henry and his best friend George Skinner were to fight in the Boer War, George was killed and John Henry injured in the hip and returned to Salford to convalesce. On recovering he went to see George’s wife of 4 months Frances Skinner and over time they fell in love and were married on 14 December 1901.

Frances was 27 by this time but they went on to have 8 children, one of whom was my Grandfather Frank born in 1911(the one on the horse), and although getting on in years John Henry served with the Salford Pals 15th regiment from 1914-18, surviving a number of key battles including the Somme in 1916 and the siege of Thiepval July 1st 1916 and was awarded a number of medals. Frances and John’s fourth child was a daughter Hilda and her Great Grandson Christopher Finney went on to earn the George Cross for bravery in the Iraq war 2003. I think great things came from the broken fragments of John Henry’s Boer war broken-ness. He passed away in 1926 from amongst other things TB in the injured hip. I might not have fully complied with nature- but maybe war counts as the impact of human nature…

For d”verse our challenge is to write about finding beauty in the broken pieces or imperfection and/or the process of mending the broken pieces.- kintsugi. A “broken” object, cityscape or landscape, or personal experience of mending and embracing imperfections. Kintsugi means “golden rejoining,” and refers to the Zen philosophy of acknowleding flaws, embracing change, and restoring an object with a newfound beauty.

Follow Hues of Hankinson on WordPress.com
Join 381 other followers 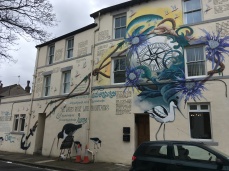 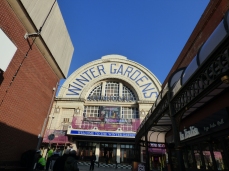 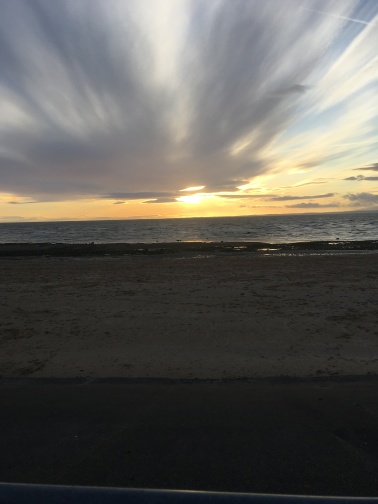 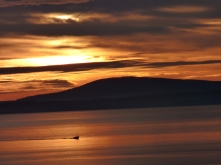 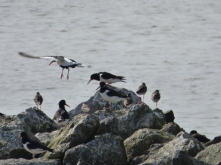 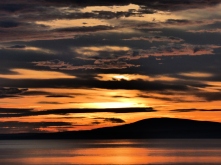 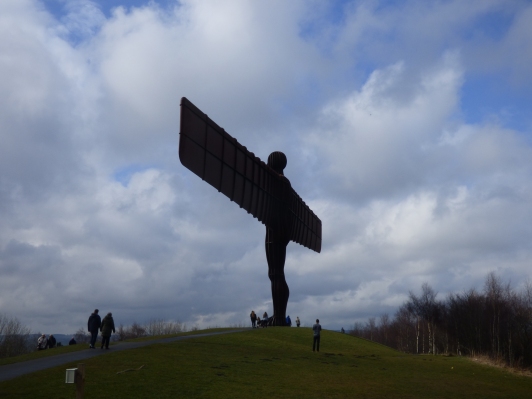 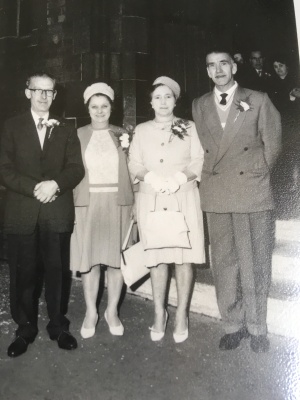 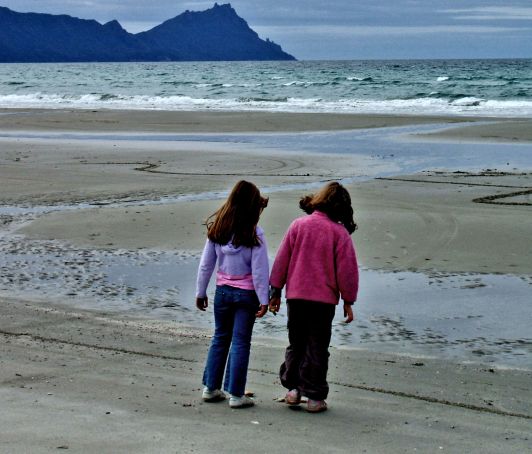 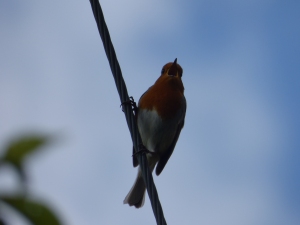 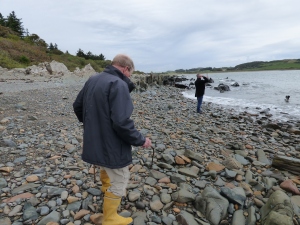 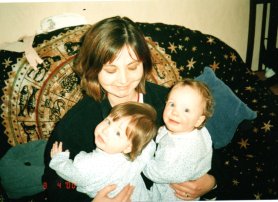 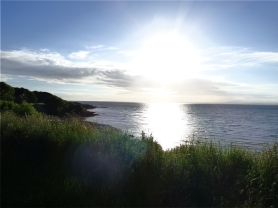 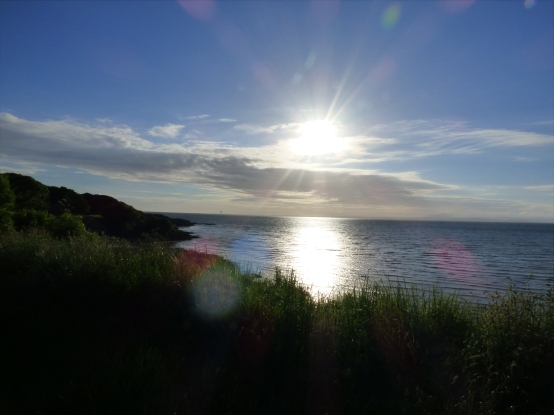 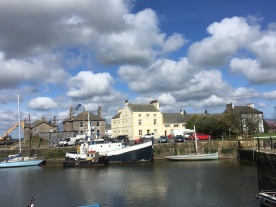 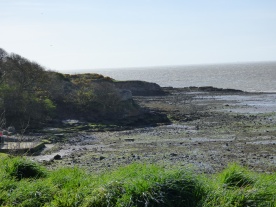 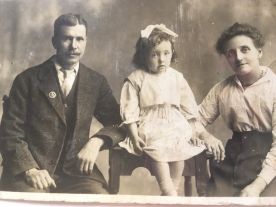 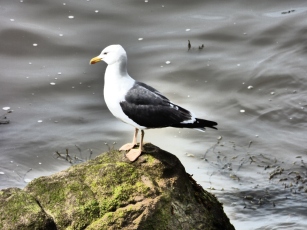 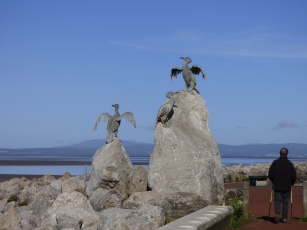 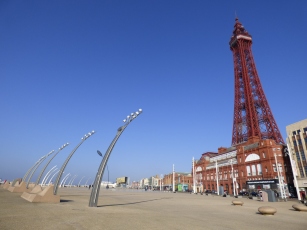 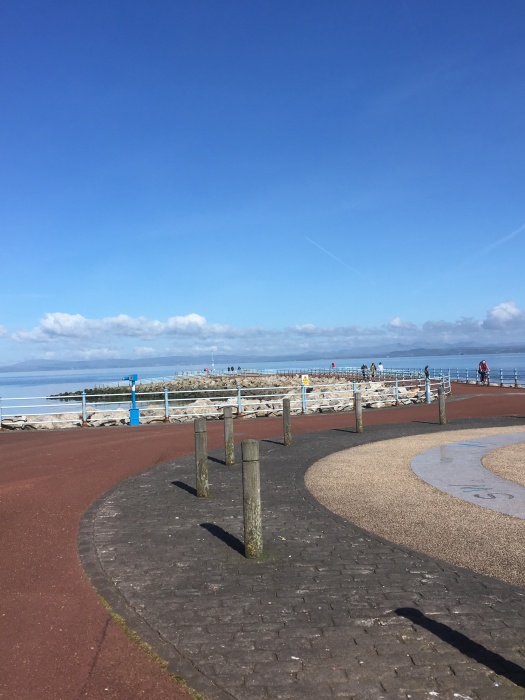 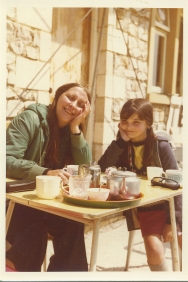 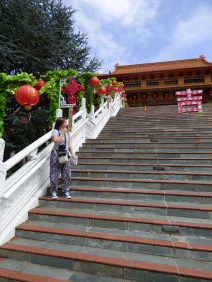 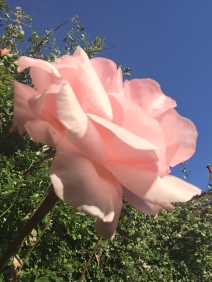 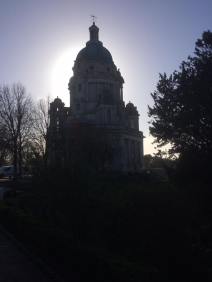