We were still waiting

on a light sea-breeze.

You should have been home

Instead you were shards of war

Paul Scribbles asked us to write about “the end” for d’verse. I will write one too, but I also wanted to submit this one.

I wrote this last year. I was fortunate in that Dave returned safely on my birthday 2003. He was one of many Lancaster and Cumbria Volunteers (TA) that were sent into Iraq (Basrah Palace) with Queens Lancashire Regiment in 2003 on a compulsory call-out- the British public were generally unaware that this happened. I couldn’t see how he could survive, there were attacks, riots insurrection, IED’s, he was recovering vehicles from dangerous places. I used to pray he wouldn’t die alone. He survived but his colleague Captain Dai Jones wasn’t so lucky. The girls were four, and he missed their first day of school, but at least he came home even though at times he was definitely shards of war. We had an old fashioned lamp-post in our garden and we tied a yellow ribbon round it to demonstrate we wanted him to come home. We still have the ribbon somewhere. 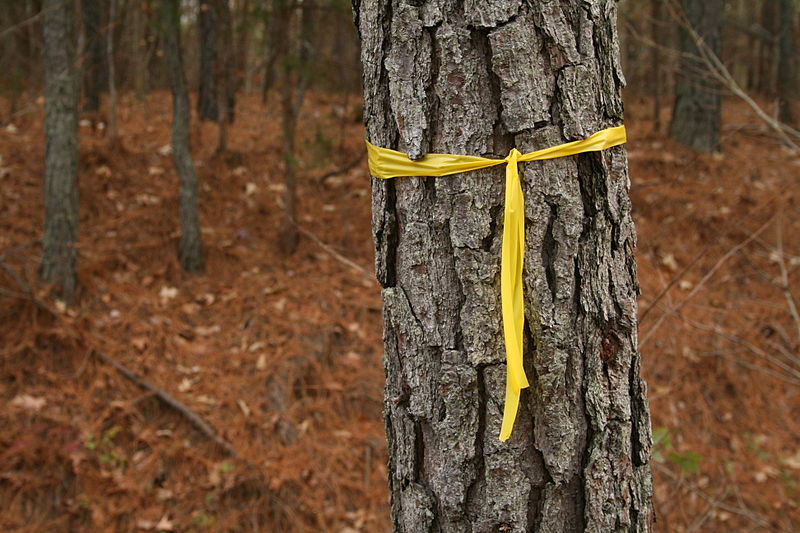 Image of tree from wikimedia

10 thoughts on “Fast falls the eventide”